Why do parties that belong to the same party family address the EU question differently? 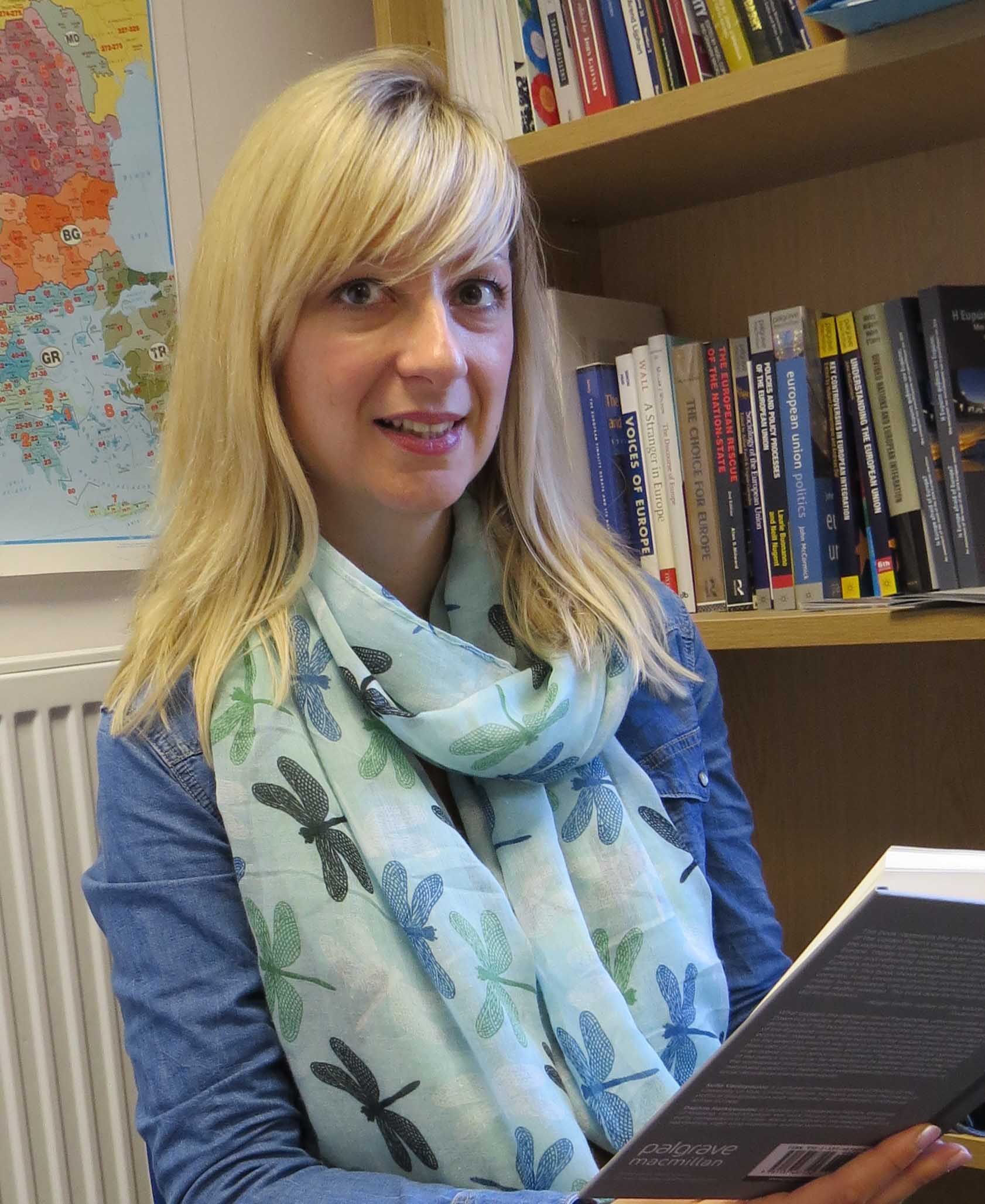 Starting from the assumption that parties are rational vote-maximising actors, the book argues that the way they interpret structural incentives depends largely on the party’s relationship with democracy, its attitude towards the polity, its target electorate/social basis, and its behaviour towards competitors. Classification on these indicators leads to the identification of three far right party models: ‘anti-system’; ‘anti-liberal’ and ‘normalised’.

Sofia Vasilopoulou is a Lecturer at the Department of Politics, University of York. Her work examines political dissatisfaction with democracy and democratic institutions across Europe. Topics include Euroscepticism, the far right, and the EU’s democratic legitimacy.

Her work has appeared in the European Journal of Political Research, Journal of Common Market Studies, Journal of European Public Policy, and Government and Opposition among others.

She is co-author of The Golden Dawn’s Nationalist Solution: Explaining the Rise of the Far Right in Greece (Palgrave 2015) and co-editor of Nationalism and Globalisation: Conflicting or Complementary? (Routledge 2011).

Sofia has been awarded an ESRC Future Leaders grant for the project ‘Euroscepticism: dimensions, causes and consequences in times of crisis' (2016‒2018). She has also been awarded support from The UK in a Changing Europe Commissioning Fund to run public engagement events on the impact of Euroscepticism on UK national politics (2015/16). 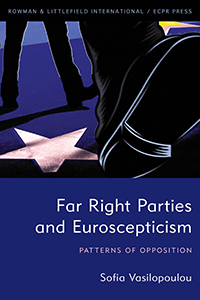 'In this ground-breaking book, Vasilopoulou does what the very best comparative scholarship should do. She takes the phenomena of Euroscepticism and the far right and, through rigorous case study combined with wider comparisons, she illuminates cases and recasts our understanding of both Euroscepticism and far-right parties. This book is empirically rich and conceptually bold and grounded. Anyone working in these areas will need to engage with the ideas in this book.'
— Paul Taggart, University of Sussex

'Using a comparative lens, Vasilopoulou sets out to identify patterns in far right parties’ opposition against the European Union. The result is a detailed and multilayered analysis showing that far-right party Euroscepticism is by no means uniform but varies from complete rejection of the European Union to selective opposition and even weak support of aspects of European integration. This book represents a significant and valuable contribution to the literature on the study of far-right parties.'
— Jens Rydgren, Stockholm University

'With Far Right Parties and Euroscepticism, Sofia Vasilopoulou makes important conceptual, empirical and theoretical contributions to two of the most popular themes in party politics, moving beyond popular but simplistic stereotypes and instead highlighting the complexities of both Euroscepticism and the far right.'
— Cas Mudde, University of Georgia