Is there a gender bias in political science journal publishing?

On Wednesday 15 and Thursday 16 May, more than 30 editors and publishers of our co-published journals and book series, along with members of ECPR's Executive Committee, convened at ECPR headquarters in Colchester, Essex for two days of discussion and idea exchange.

The Publications Retreat has become a major fixture in the ECPR calendar, and an essential mechanism not only for reviewing and developing the organisation's publishing programme, but also for thanking our editors and editorial teams for their hard work.

Having such a large group of key ECPR people in Harbour House for two days also provides a unique opportunity for some fruitful cross-collaboration. With the 2018 Gender Study about to be published, the second day's proceedings featured a plenary session led by European Journal of Political Research editor Emiliano Grossman, on gender bias in academic publishing.

The last two Gender Studies have reported on submissions and published articles by women across ECPR's publishing programme, and have shown low and decreasing representation of female authors. Emiliano looked closely at EJPR data, and the ECPR Publications Subcommittee invited other editorial teams to do the same.

Introduced by Publications Subcommittee Chair Mary Farrell, Emiliano's presentation on EJPR was followed by a lively discussion and sharing of data and anecdotal experiences from editors and publishers across all our journals and series. The discussion was wide ranging and, while a number of key actions for the ECPR and its editorial teams were agreed, the group also conceded that broader work and studies into the profession as a whole are needed. 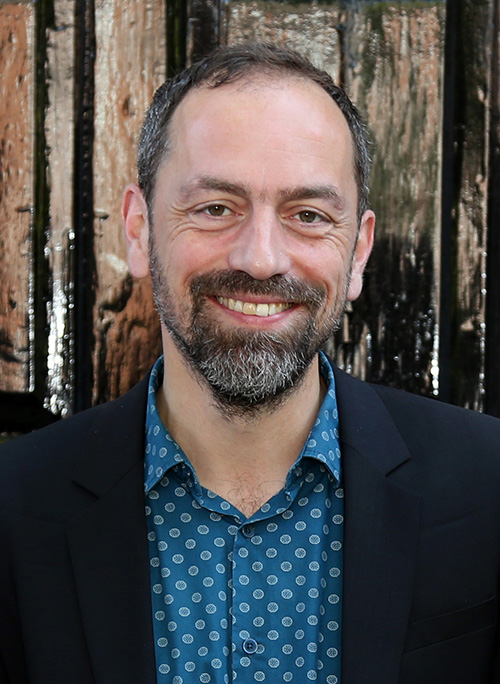 What next? Towards gender equality across ECPR publications

Emiliano (pictured) plans to coordinate a broader project alongside editors from the ECPR's other publications looking at gender bias across all the organisation's co-published journals and book series.

The team will compare analogous data and write an article for ECPR's professional journal European Political Science outlining the findings.