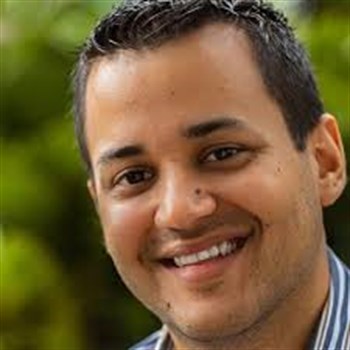 I am a political scientist and a Juan de la Cierva Research Fellow at the Institute of Public Goods and Policies, Spanish National Research Council (CSIC), and a Research Associate at the Chilean Institute of Municipal Studies, Universidad Autónoma de Chile. My work broadly speaking focuses on the development of welfare systems and social protection in Latin America and the Caribbean and its relationship to multidimensional poverty and inequality. In addition, my research interests include welfare regimes and social risks in marginalised communities, targeting versus universalism in social protection, and basic universal social pensions in low- and middle-income countries. I am the author of several peer-reviewed articles in journals such as Social Indicators Research, Journal of International and Comparative Social Policy, Bulletin of Latin American Research, Poverty & Public Policy, Ageing International, Brazilian Journal of Latin American Studies, Política y Sociedad, and Relaciones Internacionales. My first book, published in open access, is titled ‘Produciendo Bienestar: Una mirada desde las comunidades marginadas en Puerto Rico’ (Dykinson, 2017). My second and most recent book 'Welfare and Social Protection in Contemporary Latin America', was published in Routledge in 2019. Before joining IPP-CSIC, I was affiliated to the University of Agder (Norway), and the Institute of the Americas, University College London (United Kingdom). I hold a PhD in Political Science from the Universidad Complutense (Spain). I have been a visiting researcher or fellow at the University of Oxford (United Kingdom), Federal University of Pernambuco (Brazil), Lund University (Sweden), Centre for Social Research (Puerto Rico), the Comparative Research Programme on Poverty at the University of Bergen (Norway), and the Institute of Latin American Studies at the University of London (United Kingdom). I am also a member of the Editorial Board of Alternautas – an open access blog and Journal on Latin American critical development studies. Feel free to contact me for questions, asking for a PDF of a publication or for anything else ;)

Gibrán has not yet registered for any ECPR events.