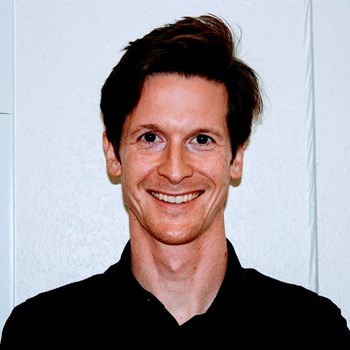 My research concerns the nature of political theory, and in particular the way in which we justify political principles, such as 'distribute resources so as to maximise the position of the worst off', 'only coerce individuals or groups in order to stop them harming other individuals or groups', and 'contribute a fair share to any cooperative schemes from which you derive a significant benefit'. Within this area, I have written on the nature of reflective equilibrium, the relationship between political theory and practical reason, the relationship between facts and principles, and the uses of things like intuitions and considered judgements in the process of principle-justification. I've talked on these and other issues in various forums over the past few years, including invited talks at ANU, the British Academy, Doshisha, Exeter, Frankfurt, Keio, Kyoto, Leeds, LSE, Münster, Oslo, Oxford, Sheffield, UCL, and Yale.. Further papers have also been presented at the American Political Science Association annual convention, the International Studies Association annual convention, the Political Studies Association annual conference, the European Consortium of Political Research annual conference, and the Manchester Workshops in Political Theory. The best bits of this research are captured in four separate book projects: Political Philosophy versus History? (Cambridge University Press, 2011) [co-edited with Marc Stears]; Is Political Philosophy Impossible? (Cambridge University Press, 2017); What's the point of political philosophy? (Polity, 2019); and Political Philosophy: Methods and Methodoogy (Oxford University Press, under contract for 2023).

Jonathan has not yet registered for any ECPR events.