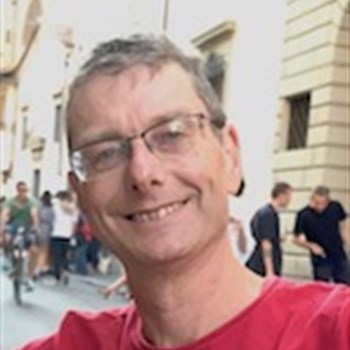 Richard Bellamy is Professor of Political Science at University College, London (UCL). Richard was educated at the University of Cambridge and the European University Institute in Florence. After three years as a Post-Doctoral Research Fellow at Nuffield College, Oxford he went on to lectureships at Cambridge and Edinburgh and then to Chairs at the Universities of East Anglia, Reading, Essex and UCL. At UCL he was the founding Head of the new Department of Political Science and Director of the School of Public Policy from 2005- 2010 and of UCL’s European Institute, which he established, from 2010-2013. He was Academic Director of the ECPR from 2002-2005, and the Director of the Max Weber Programme at the European University Institute in Florence from 2014-19. He is co-editor of CRISPP (Critical Review of Social and Political Philosophy). Further details of his career and publications can be found on his departmental web page and research gate page (click on links above)

Richard has not yet registered for any ECPR events.