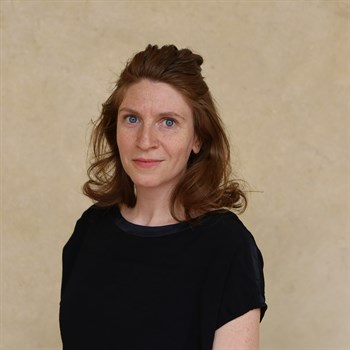 I am currently based at the Robert Schuman Centre for Advanced Studies (European University Institute), where I research different models of religious diversity governance around the world (http://grease.eui.eu/). My interests involve the tensions between redistribution, recognition and representation; identity politics; intersectionality; Critical Race Theory; comparative analysis; visual narratives and methodologies; and the relationship between majorities, minorities and states. Prior to joining the Robert Schuman Centre I worked with different research institutes and international organizations in the US, Belgium, Hungary, Spain and Zimbabwe. I hold a PhD in Human Rights (University of Deusto, Marie Curie fellowship within the INTEGRIM network), a MA in International Relations (City College of New York) and a BA in Political Studies and International Studies (University of Florence).


Paper - Alternative to what? Looking into Germany’s extreme right-wing radicalisation