ECPR is delighted to announce that Maurits Meijers of Radboud University Nijmegen has been appointed co-editor of the Political Data Yearbook.

Published in association with ECPR’s flagship journal, the European Journal of Political Research (EJPR), PDY contains comprehensive, authoritative data and analysis of electoral results, national referenda, changes in government, and institutional reforms for a range of countries, within and beyond the EU.

The online PDY:Interactive (PDYi) is a unique, freely available data source which builds on PDY content. It provides data in a fully searchable and downloadable format, making it an invaluable tool for those working in this area of the profession.

Maurits replaces Andreas Bågenholm, whose editorial term has come to an end, and he will be working alongside Thomas Mustillo, Purdue College of Liberal Arts, and Alistair Clark, Newcastle University. 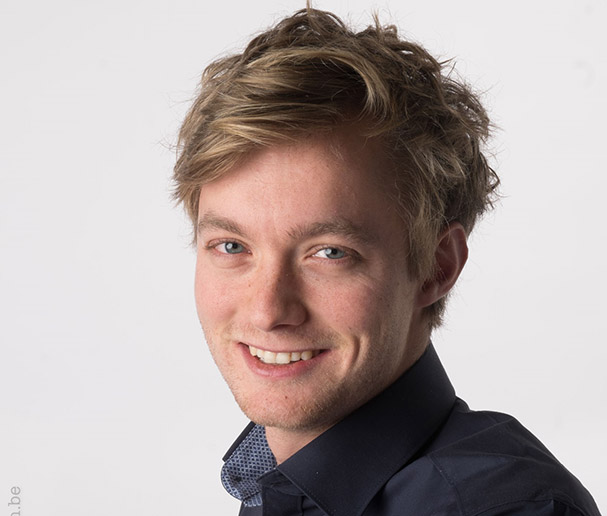 Key publications include Contagious Euroscepticism: The impact of Eurosceptic support on mainstream party positions on European integration in Party Politics, 2015 and, with Christian Rauh Has Eurosceptic mobilization become more contagious? Comparing the 2009 and 2014 EP Election campaigns in The Netherlands and France in Politics and Governance, 4(1), 2016.

Speaking to ECPR on the occasion of his appointment, Maurits told us: 'I’m honoured to join the Political Data Yearbook team. Its yearly country analyses are an invaluable resource for researchers, students, practitioners and journalists alike. In the next few years I hope to broaden our reach to all of those audiences. In close cooperation with my co-editors, I moreover aim to explore opportunities to broaden PDY’s territorial scope to include other regions of the world.'