A major new contribution to the emerging field of comparative regionalism

Brand new from ECPR Press and Rowman & Littlefield International is Regional Actors in Multilateral Negotiations by Diana Panke, Stefan Lang and Anke Wiedemann – a comprehensive analysis of the activity and influence of regional actors in today’s international negotiations.

Based on quantitative analysis of more than 500 international negotiations and three in-depth case studies, the book explains why some regional actors are more vocal, and successful, than others.

Praise for this book

'The authors successfully combine theory and rigour with innovation and contextual sensitivity in order to provide a nuanced and fascinating account of the regionalisation of multilateral negotiations. In doing so, they lead the way into the next generation of scholarly work on comparative regionalism as well as global governance.' — Fredrik Söderbaum, University of Gothenburg

'an insightful and thought-provoking analysis of an important and understudied phenomenon.' — Gary Marks, University of North Carolina-Chapel Hill 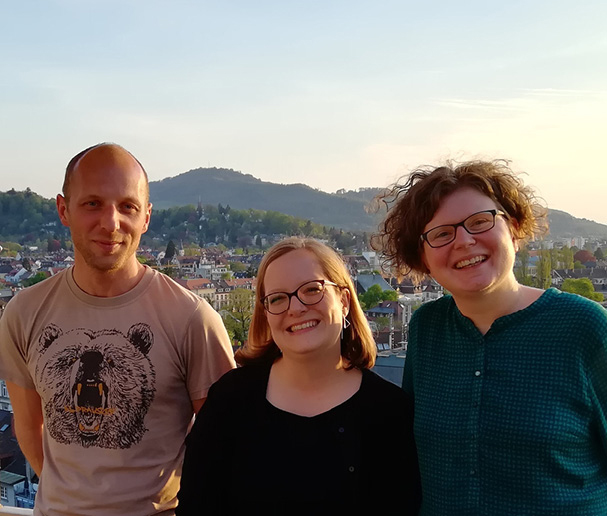 In the authors' own words...

'Our book is a topical study on the activities of states and regional actors in international negotiations. It brings together comparative regionalism and international relations and uses a mixed-methods research design that combines multilevel analysis with narrative evidence and qualitative case studies.

The book studies all regional organisations and regional groups active in more than 500 international negotiations. In addition to explaining variation in regional actor participation, it also compares the negotiation success of regional actors in three in-depth case studies: IWC, ATT and FAO.