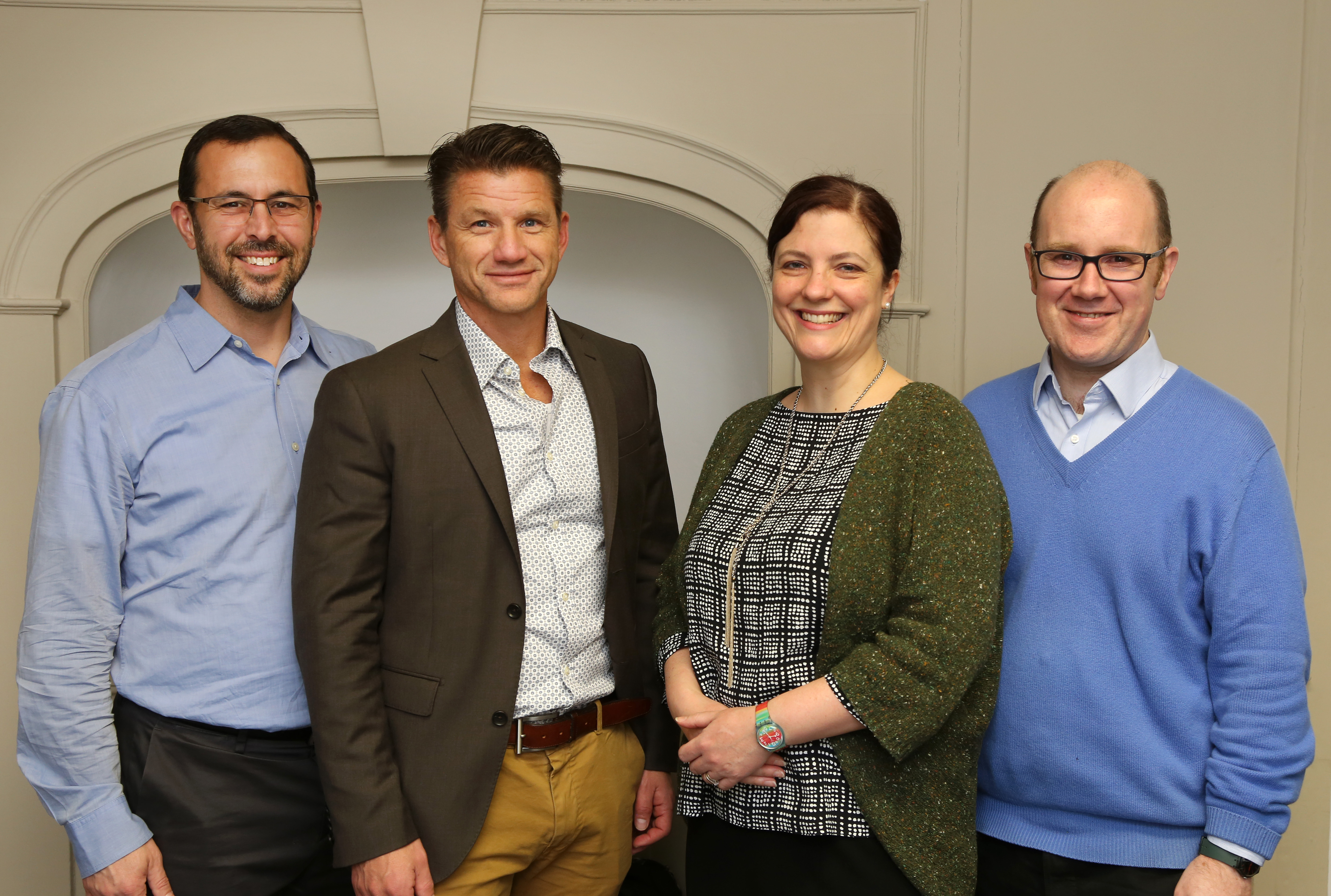 ECPR is delighted to announce that Alistair Clark of Newcastle University has been appointed as co-editor of the Political Data Yearbook.

Published in association with ECPR’s flagship journal, the European Journal of Political Research (EJPR), PDY contains comprehensive, authoritative data and analysis of electoral results, national referenda, changes in government, and institutional reforms for a range of countries, within and beyond the EU.

The online PDY:Interactive (PDYi) is a unique, freely available data source which builds on PDY content. It provides data in a fully searchable and downloadable format, making it an invaluable tool for those working in this area of the profession.

Alistair replaces Liam Weeks, whose editorial term has come to an end, although it's not goodbye altogether, as Liam becomes the latest addition to our team of Editors on our in-house imprint, ECPR Press. 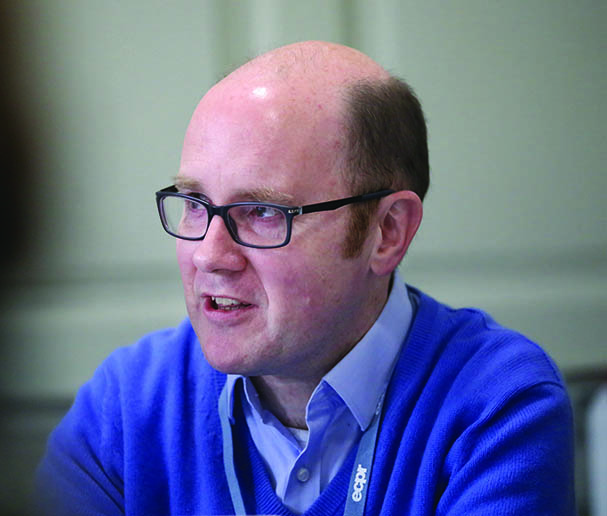 Alistair’s doctoral thesis, ‘Local Parties, Participation and Campaigning in Post-Devolution Scotland’, won the 2006 Political Studies Association Arthur McDougall Prize for Elections, Electoral Systems and Representation. His research has been funded by the ESRC, the British Academy, the Nuffield Foundation and the Leverhulme Trust.

In 2016, he published Political Parties in the UK (Palgrave), a systematic and comprehensive introduction to party politics throughout the UK.

'I’m delighted to join the Political Data Yearbook team. In an era of fake news and big data, there’s a real need for a reliable and considered source for information and commentary on political developments. The Political Data Yearbook provides this and we will work with our publishers at Wiley to investigate ways to develop and improve our service to the political science community and beyond.'