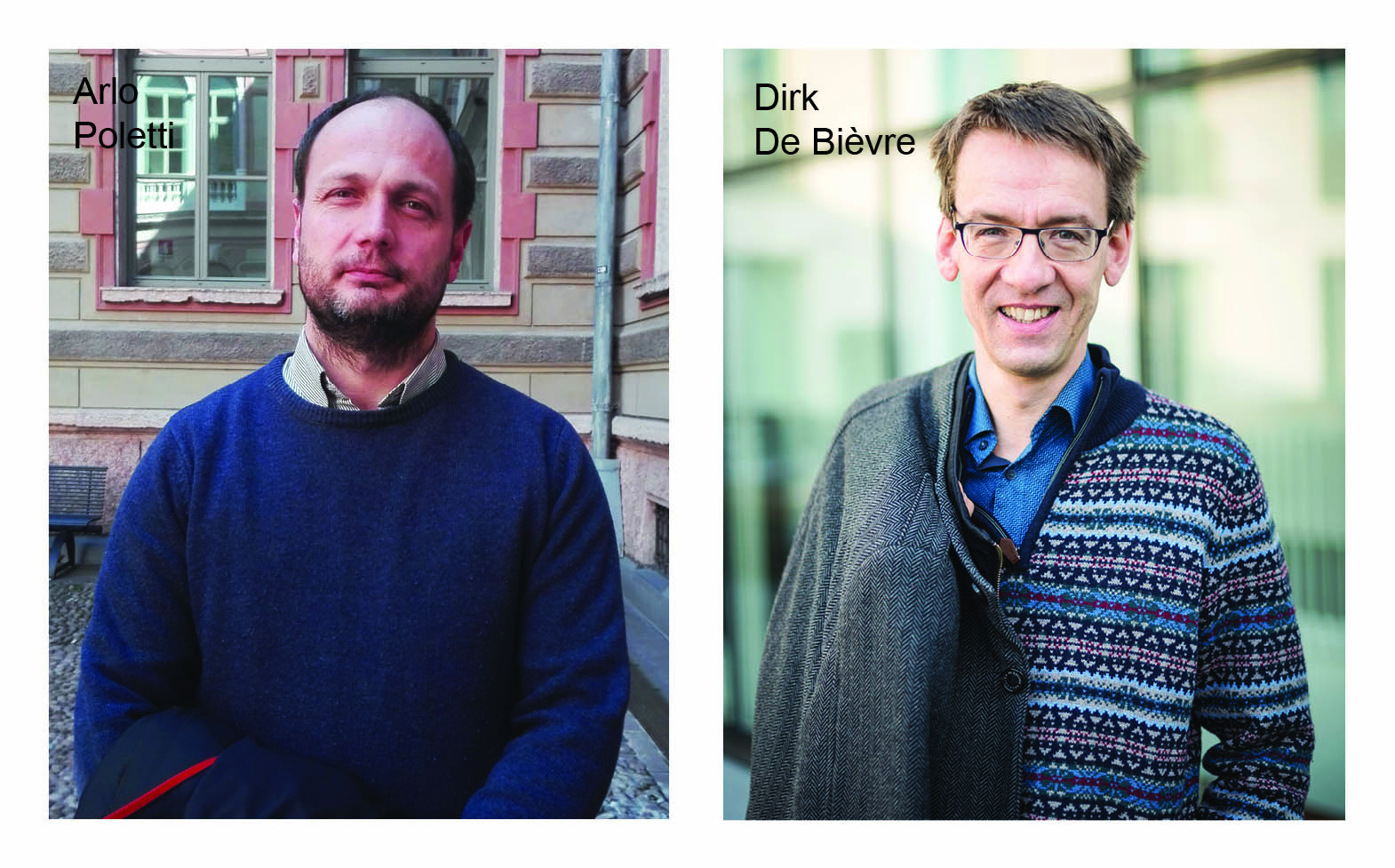 The book, co-authored by Arlo Poletti (University of Trento) and Dirk De Bièvre (University of Antwerp), and published by ECPR Press in May 2016, addresses the question of how the judicial enforcement system of the World Trade Organization has affected member states’ willingness to commit to new negotiated liberalisation commitments.

The authors wonder whether, and how, the WTO's strengthened dispute settlement system has affected patterns of domestic interest mobilisation in trade policy, and hence states' willingness to engage in international cooperation.

Broadly, they argue that strengthened enforcement has not made domestic actors reluctant to demand that state actors negotiate away traditional at-the-border barriers to trade, though it has made members less willing to commit to broader and deeper commitments on trade-related regulatory matters.

The ISA's International Law Book Award recognises a volume that excels in originality, significance and rigour in the broadly defined field of international law. This year's jury was chaired by the University of Michigan's Barbara Koremenos, and also comprised Henry (Chip) Carey of Georgia State University, and Emilia Justyna Powell of the University of Notre Dame. See a full ist of this year's ISA award winners.

Look inside this book! Sample chapter

'The authors demonstrate persuasively that the strengthening of enforcement in the WTO has had important consequences for the domestic politics of trade in member countries. For its thoughtful arguments and rich empirical basis, this book deserves to become a key reference in the literature on judicial politics in international relations.'
— Andreas Dür, University of Salzburg

'This thought-provoking book is a must-read for all theoreticians and practitioners in the field of international trade.'
— Petros C Mavroidis, Columbia Law School

'Poletti and De Bièvre investigate in this book the fascinating nexus between the judicial arm of the World Trade Organization and its rule-making capacities. They offer a novel and nuanced argument by fully integrating domestic interest group dynamics into their theory.'
— Manfred Elsig, World Trade Institute, University of Bern