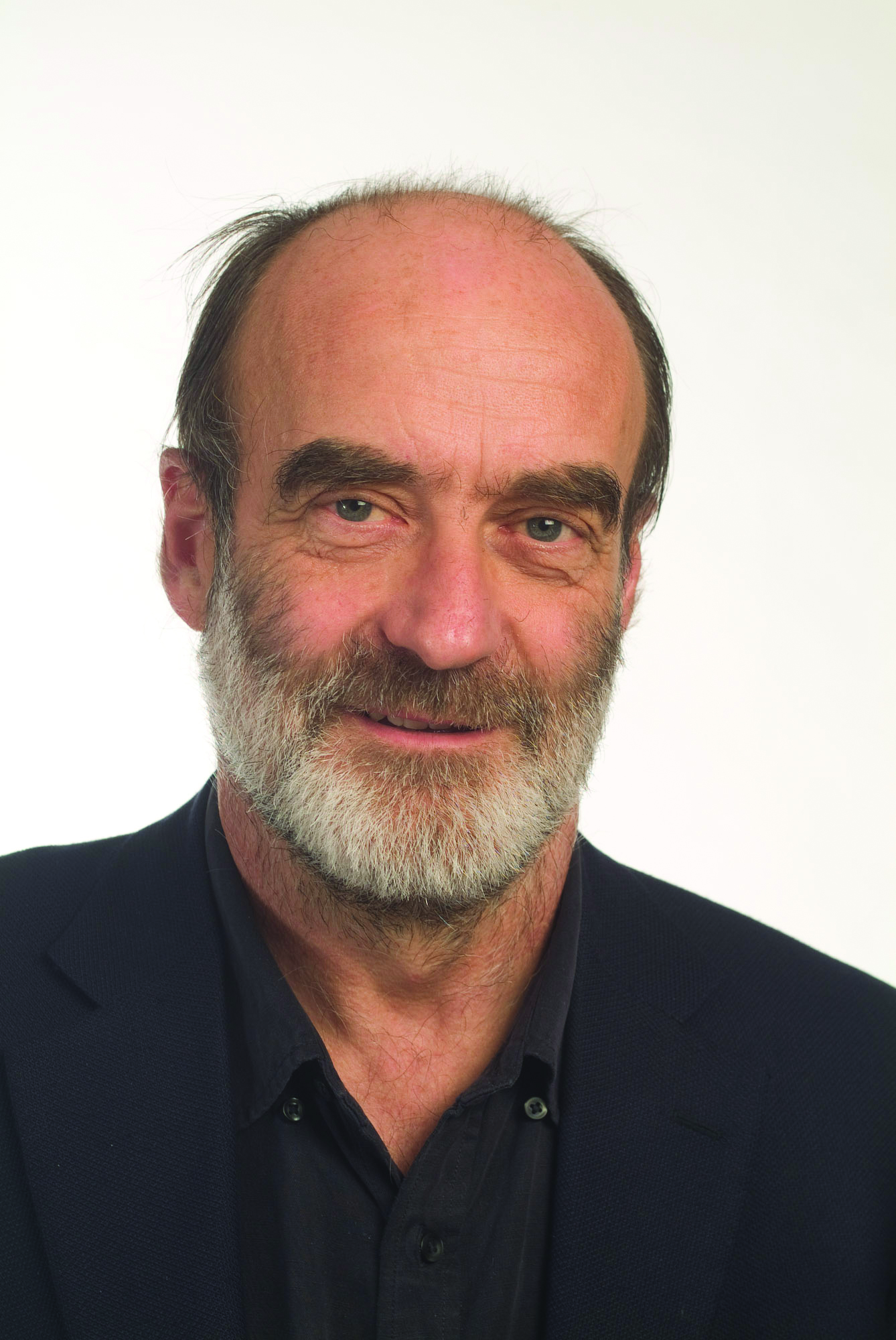 The Mattei Dogan Foundation Prize in European Political Sociology is awarded biennially for a major contribution to the advancement of political sociology.

The $3,000 prize is presented to either an individual scholar with an ensemble of outstanding scientific publications and constructive professional achievements, or to a team of researchers currently enjoying a high reputation in the international community of political sociologists.

This year’s award goes to Hanspeter Kriesi, who since 2012 has been Stein Rokkan chair at European University Institute, Florence.

His study of a dramatically evolving society has energised a number of research areas with contributions on the challenges – such as immigration, Euroscepticism, and globalisation – facing European society today.

In awarding this prize, we recognise his prolific and much-cited academic output, the quality of his theoretical and empirical contributions over several decades, his leadership and collaborative engagement with senior and junior scholars alike.’

Among his many publications, Hanspeter Kriesi is the co-editor, with Takis Pappas, of acclaimed ECPR Press volume European Populism in the Shadow of the Great Recession.