One of four Roundtables at our recent General Conference in Oslo, the Consequences of the Internationalization of Political Science Education was the first-ever ECPR Roundtable on such a topic. Here, its Chair Eszter Simon (University of Birmingham) offers an insight into the fascinating discussion, which featured a truly global panel of experts. 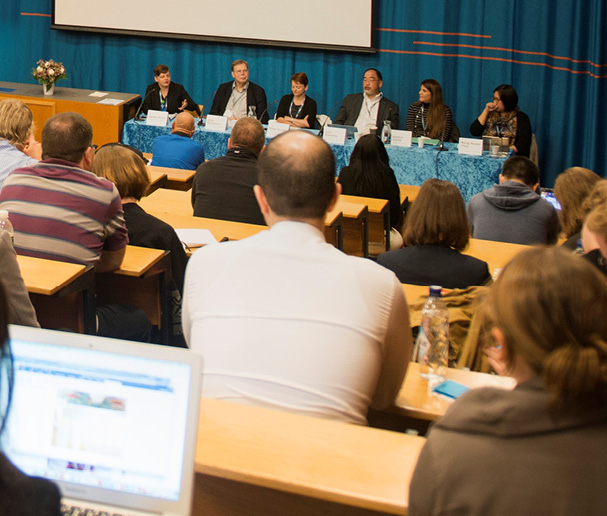 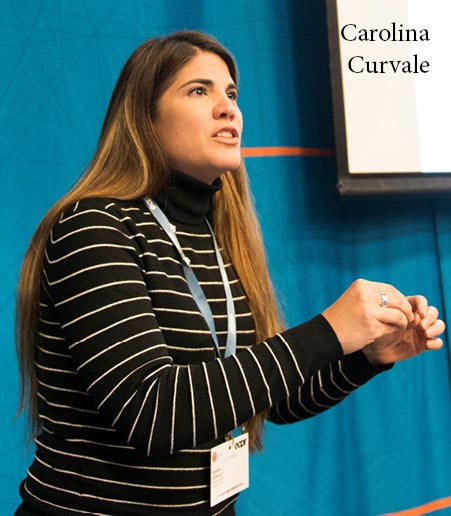 'Our lively Roundtable was attended by 135 conference participants – a strong indication of growing interest in a topic that is already at the heart of the activities of ECPR Standing Groups on the Politics of Higher Education Research and Innovation, and on Teaching and Learning Politics.

The event took the format of short regional summaries followed by a question and answer session, allowing the audience to join the discussion. Speakers pondered various effects of internationalisation, including debates about the curriculum, the increasing number of foreign students at universities worldwide, the growing influence of political populism, and the fiercer competition in research and publications as scholars from the Global South increasingly aspire to publish in established political science journals.

The short presentations and the ensuing discussion highlighted the uneven global reaction to the process of internationalisation. In Central Europe, for example, political interference into higher education, combined with populism, raises serious barriers that prevent Central European scholars from building international networks and showcasing their work at foreign conferences.

Participants suggested that the process of internationalisation should be best described as the Americanization of political science education.

As English emerges as the lingua franca of political science, and English-language programmes are developed by universities worldwide, our Speakers and participants noted the disadvantages this inflicts on students, scholars, and universities from non-English speaking countries 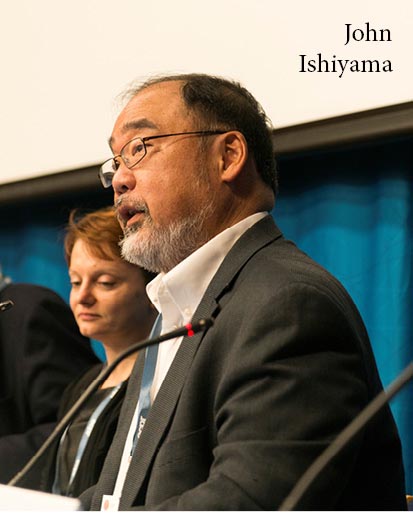 While the Chinese market can, and does, absorb (predominantly Chinese) scholars who have earned doctorates at foreign universities, the growing number of PhDs awarded in Europe raises serious concerns about the job prospects of newly-minted PhD students in a European higher education sector whose growth does not follow the growth of doctoral students.

Speakers noted that there is fierce disagreement as to the ‘right’ course of action on education policy and curriculum development – and how, if at all, scholars from the Global South should be socialised into Western-style research practices.

At the same time, however, an international consensus seems to be emerging about the benefits of student-centered teaching and learning.'

The Politics of Higher Education Research and Innovation