Matthew Flinders of the University of Sheffield has been awarded the 2018 European Political Science Prize for his article The future of political science? The politics and management of the academic expectations gap: evidence from the UK which appeared in Issue 4 of Volume 17.

Political science has for some time been afflicted with an existential and empirical angst concerning impact and relevance. This is by no means a new or unique disciplinary pathology, but it is one that has intensified in recent years.

The reasons for this intensification have been explored in a burgeoning literature on ‘the tyranny of impact’. The central argument of Matt's article is that a focus on the ‘relevance gap’ within political science, and vis-à-vis the social sciences more generally, risks failing to comprehend the emergence of a far broader and multifaceted ‘expectations gap’.

The article's core argument is that the future of political science will depend on the politics and management of the ‘expectations gap’ that has emerged. Put slightly differently, the study of politics needs to have a sharper grasp of the politics of its own discipline and the importance of framing, positioning, connecting vis-à-vis the broader social context.

The £500 prize, generously funded by Palgrave, will be presented on Thursday 5 September at our General Conference in Wrocław.

In his most timely wake-up call, Matthew Flinders addresses the challenges of political science as a profession in a changing world. The author skilfully combines a sharp analysis of the capacity of the discipline in light of fundamentally altered public expectations towards it with a passionate call for creating a new balance between internal expertise and external engagement.

His suggestions for a ‘new politics’ of political science are as compelling as inspiring, and should not fail to engage political scientists across Europe and beyond. 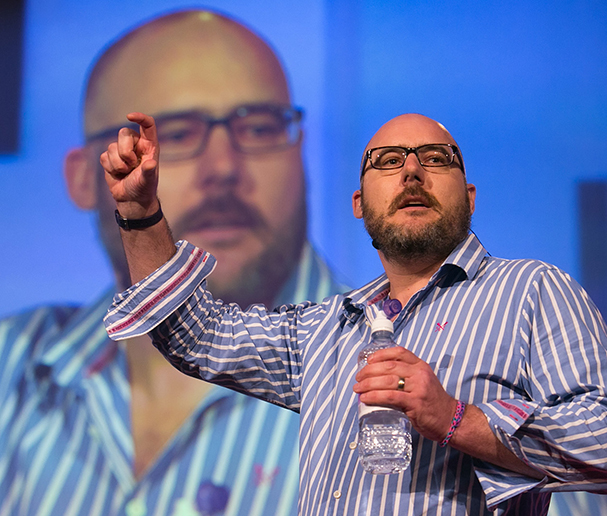 In Matt's own words

It was a huge surprise and great honour to win this award. The fact that the article focuses on the future of political science is particularly pleasing as I cannot help but feel it recognises that manner in which the discipline is facing a number of major challenges.

The key to creating an agile and flourishing discipline will revolve around the ability to frame challenges as opportunities and to be more proactive in shaping the external agenda.

In short, I would suggest the need for a new politics of political science and this article was really me attempting to sketch out what this might look like.

Matthew Flinders is Professor of Politics and Founding Director of the Sir Bernard Crick Centre for the Public Understanding of Politics. He is President of the UK PSA and a board member of the Academy of Social Sciences.

His research interests include modes of depoliticisation; governance and public policy; legislative studies with a focus on parliamentary scrutiny of the executive and the extended state; majoritarian modification and constitutional reform; territorial and functional decentralisation; the politics of patronage and public appointments; and a set of broader issues that rotate around the theme of political disengagement.

In addition to his academic work, Matt writes a monthly blog for Oxford University Press and has written and presented several documentaries for BBC Radio 4.