The Executive Committee is made up of twelve elected academics, drawn from amongst the ECPR membership. A cohort of six are appointed every three years to serve a six-year term, in order to provide continuity. The current EC will serve the term 2018–21 and is chaired by Kris Deschouwer; the next election will take place October-March 2020/21.

The EC sits in plenary twice a year; outside of that its work is divided into five subcommittees, which guide the academic and strategic direction of that portfolio. The subcommittees for the 2018–21 term are: Events (Joint Sessions and General Conference); Finance (organisational budget, audit and investments); Training (Methods School and Futures Lab); Publications (all book series, journals and the blog); and Organisation (membership, groups and networks, funding, prizes and communications).

Elected cohorts and role/portfolio of work 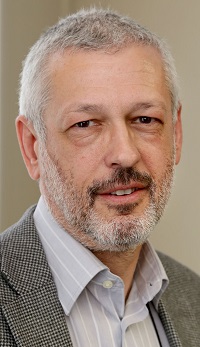 Kris Deschouwer is a Research Professor in the Department of Political Science at the Vrije Universiteit Brussel. He obtained a Master degree in Sociolog and in Political Science at the Vrije Universiteit Brussel in 1981 and in 1987, he obtained a PhD in Political Science. He started his career at the VUB in 1988, where he has been teaching general introduction to political science, comparative politics, Belgian politics and parties and elections. In 1999, he was a research fellow at the European University Institute in Florence. From 1987 until 1993, he was associate professor at the Department of Comparative Politics of the University of Bergen. In 2004 he held the Chaire d'honneur de la ville de Lausanne at the University of Lausanne. 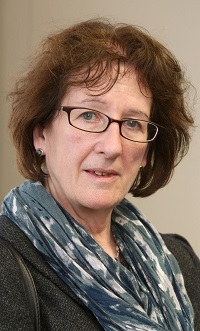 Mary Farrell (PhD, London School of Economics) is Professor in International Relations at the School of Government, Plymouth University. Her research interests include the political and policy processes in global governance, the interface between regional and global governance, the United Nations in global politics and policy, European Union external relations, and Africa in the international system. She has published widely on the European Union at the United Nations, EU-Africa relations, and comparative regionalism. Professor Farrell also serves on the Committee of the University Association for Contemporary European Studies (UACES), and is a current member of the Board of Directors of the Academic Council of the United Nations. She has taught courses on European and global governance in a number of European universities as well as in Ghana and China, and has acted as an expert on various European Commission research programme evaluations. 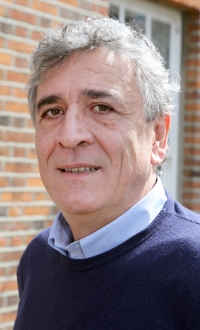 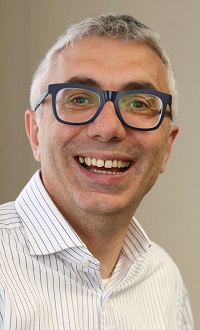 Professor Carbone’s main area of research is related to the EU’s external relations, particularly foreign aid and various development-related policies (i.e., trade, security and foreign affairs). He is also interested in the process of European integration, the politics of international development, and the role of Italy in the international arena. He has published more than 50 journal articles and book chapters and 6 books. Together with James Newell, Professor Carbone is the founding editor of Contemporary Italian Politics, published by Taylor & Francis (Routledge). In addition, Professor Carbone has been member of the Executive Committee of the University Association for Contemporary European Studies (UACES); member of the Executive Committee of the Italian Politics Specialist Group within the British Political Studies Association (PSA) and of the Conference Group on Italian Politics and Society within the American Political Science Association (APSA); and founding chair of the interest section on The European Union and the Developing World within the European Union Studies Association (EUSA). He was also the local organiser of the 2014 ECPR General Conference. 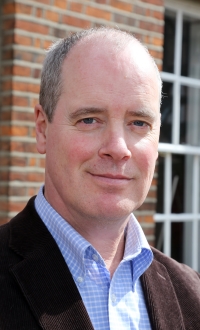 David Farrell was appointed to the Chair of Politics at University College Dublin in 2009, having returned to Ireland after two decades working at the University of Manchester. In 2013 he was elected a Member of the Royal Irish Academy.

He has held visiting positions at the Australian National University, Harvard, Mannheim, and the University of California Irvine.

A specialist in the study of representation, elections and parties, David has published 19 books and over 100 articles and book chapters. His most recent books include, with Russell J Dalton and Ian McAllister, Political Parties and Democratic Linkage (Oxford University Press, 2011; paperback 2013), which was awarded the GESIS Klingemann Prize for the Best Comparative Study of Electoral Systems (CSES) Scholarship and, with Michael Marsh and Gail McElroy, A Conservative Revolution? Electoral Change in Twenty-First Century Ireland (Oxford University Press, 2017). 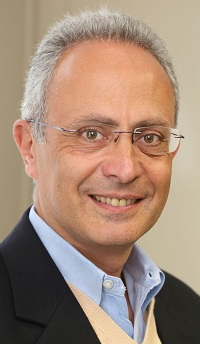 Professor Hazan’s research interests cover comparative democracies in general but particularly parties and party systems, legislative studies, and electoral systems. He is the author and editor of several books, most recently Understanding Electoral Reform (Routledge 2012, co-edited with Monique Leyenaar) and Democracy within Parties (Oxford 2010, co-authored with Gideon Rahat). He has edited special issues of Party Politics, the Journal of Legislative Studies and West European Politics and has published widely in many leading journals. He is on the editorial boards of the International Political Science Review, the Journal of Legislative Studies, Party Politics, and on the international scientific board of the Italian Review of Political Science. He has also been actively involved in the Standing Groups on Political Parties and Parliaments. 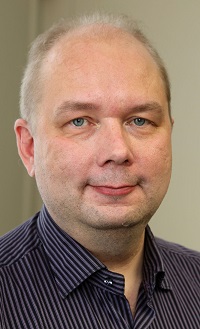 Petri Koikkalainen is Senior Lecturer of Political Science at the University of Lapland in Rovaniemi, Finland. Professor Koikkalainen has studied at the Universities of Tampere (1991-97) and Lund (1994), been a Visiting Postgraduate Researcher at UC Berkeley (2003) and a visiting post-doctoral scholar/fellow at UC Berkeley (2010) and the European University Institute, Florence (2011-13).

Professor Koikkalainen’s research interests include political theory, governance, the history of political thought and contemporary political history of northern Europe. He has published in journals such as History of Political Thought and History of European Ideas and in a number of edited anthologies; he has also published in Finnish (in, e.g., the comprehensive textbook ‘Klassiset poliittiset ajattelijat’, Classical Political Thinkers, edited with Paul-Erik Korvela, and in several other articles and book chapters.) He has served the Finnish Political Science Association (FPSA) as a member of its national board since 2006, Vice-President since 2010 and President since April 2014. He was the editor-in-chief of Politiikka, FPSA’s peer-reviewed journal, in 2009-10, and one of the initiators of Politiikasta.fi, a popular web portal administered by the FPSA designed to popularise and open up political science to the general public and the Finnish media. Prior to being president of the FPSA, Professor Koikkalainen was also responsible for developing the series ‘Books from the Finnish Political Science Association’. 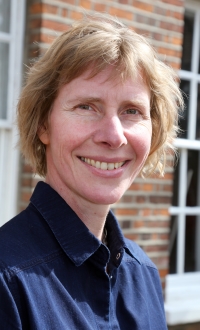 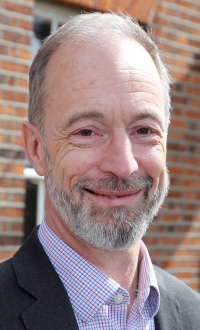 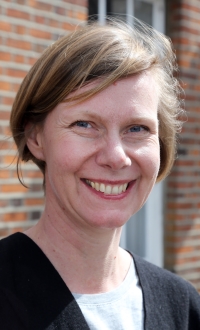 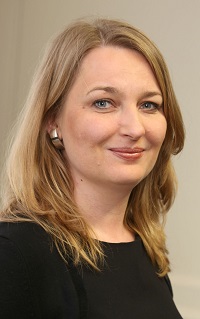 Professor Sroka’s main research interest is quality of democracy. In 2015 Professor Sroka was the head of the local organizing committee of Joint Sessions.