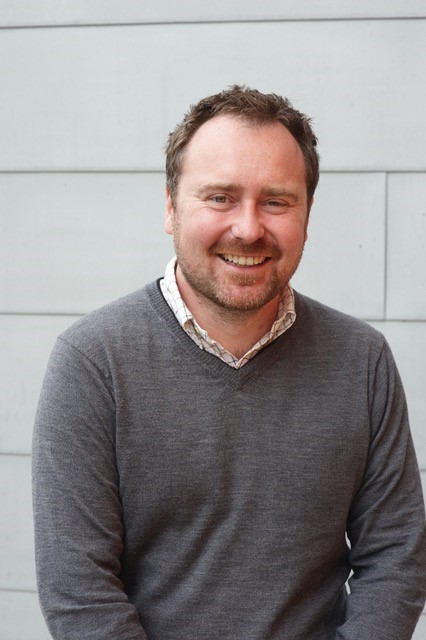 We're delighted to announce that Simon Curtis of the University of East Anglia has been honoured with the 2018 Hedley Bull Prize in International Relations, for his book Global Cities and Global Order (OUP 2016).

The re-emergence of the city from the long shadow of the state in the late-twentieth century was facilitated by the state itself. The unprecedented size and scale of today's global cities and mega cities owe their conditions of possibility to a fundamental shift in the character of political order at the level of the international system. This book argues that we must understand the rise of the global city as part of a wider process of the transformation of international political order, and of the character of international society.

Global cities are an inscription of the ideals of a market society in space, constructed and defended at the level of international society. They embody the ascendance of a set of liberal principles at a certain moment in history – a moment related to the hegemonic status of leading states in the second half of the twentieth century, and the ability of those states to shape international norms. But the evolution of these urban forms has also reflected the tendency for deregulated markets to generate inequality and polarisation: these features are also inscribed in the spaces of global cities. Global cities focus and amplify the tensions and contradictions within the contemporary international system, and become key strategic sites for struggles over social justice and the character of political life in the twenty-first century.

Global Cities and Global Order demonstrates the significance of the re-emergence of cities from the long shadow of the nation-state is far-reaching. Only by examining the mechanisms by which cities have become empowered in the last few decades can we understand their new functions and capabilities in global politics.

Speaking to the ECPR on the occasion of his award, Simon told us 'I am delighted and honoured to receive this prize from the ECPR. I am very happy that the jury had such a positive response to the book, and I hope that this recognition will help to raise the visibility of cities in the study of international relations.'

From our prize jury 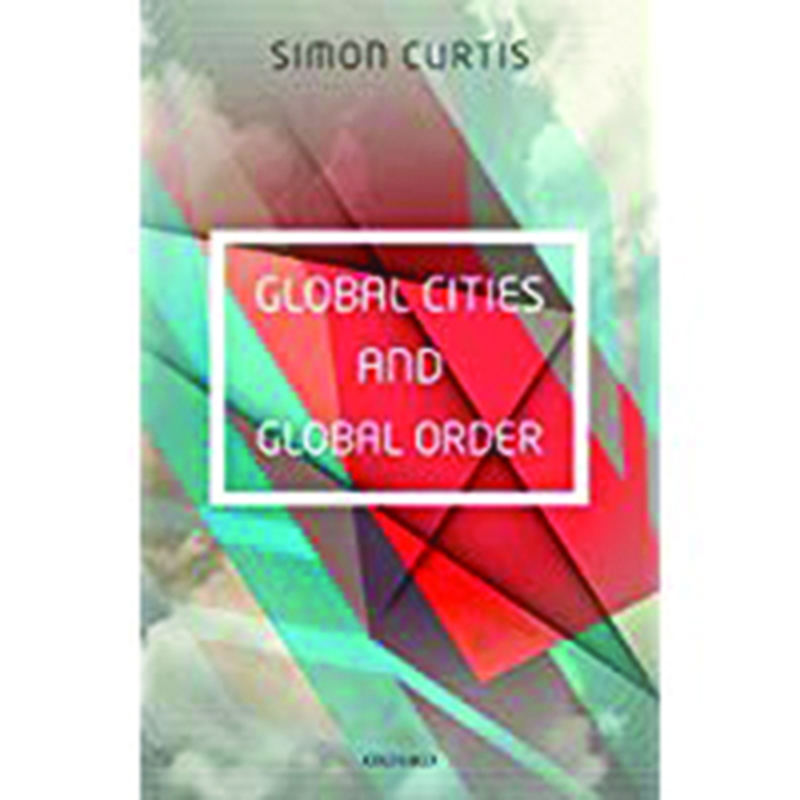 ‘Simon’s book investigates the growing importance of global cities in international politics. Taking a longue durée approach, it shows how the rise of the global city is part of a wider process of global transformations in the state and the international system.

Drawing on different strands of academic literature – notably urban studies, political geography and international relations – this book represents a long overdue contribution on the crucial role of cities in the contemporary global political order, and it provides new avenues for further research on the link between cities and states in contemporary global governance.’

This annual €2,000 prize, named after the eminent Professor of IR and author of seminal text The Anarchical Society is awarded for a published monograph deemed by the jury to be a substantial and original contribution to theory and/or empirical studies in any field of international relations.

To be eligible for consideration, the author(s) must belong to an ECPR member institution, and their book published in the two years before the year of the award.